This small co-op was built in 1928 and incorporated in 1984. Consisting of 60 units on 6 floors, it is made up primarily of studio, 1 and 2 bedroom apartments. There is a live-in super and a state of the art intercom security system (that can feed directly to your TV). There is laundry, bicycle and storage in the basement. The property is just 3 short blocks from the #6 subway and close to New York City's best schools.

The Upper East Side is a gradient of socio-economic prosperity. To the west, the Upper East Side is characterized by luxurious homes and a high standard of living. This area gained its reputation as one of the most affluent neighborhoods in NYC in the mid-1800s, when the country’s wealthiest, including the Vanderbilts, Carnegies, Rockefellers and Roosevelts, moved into the neighborhood. 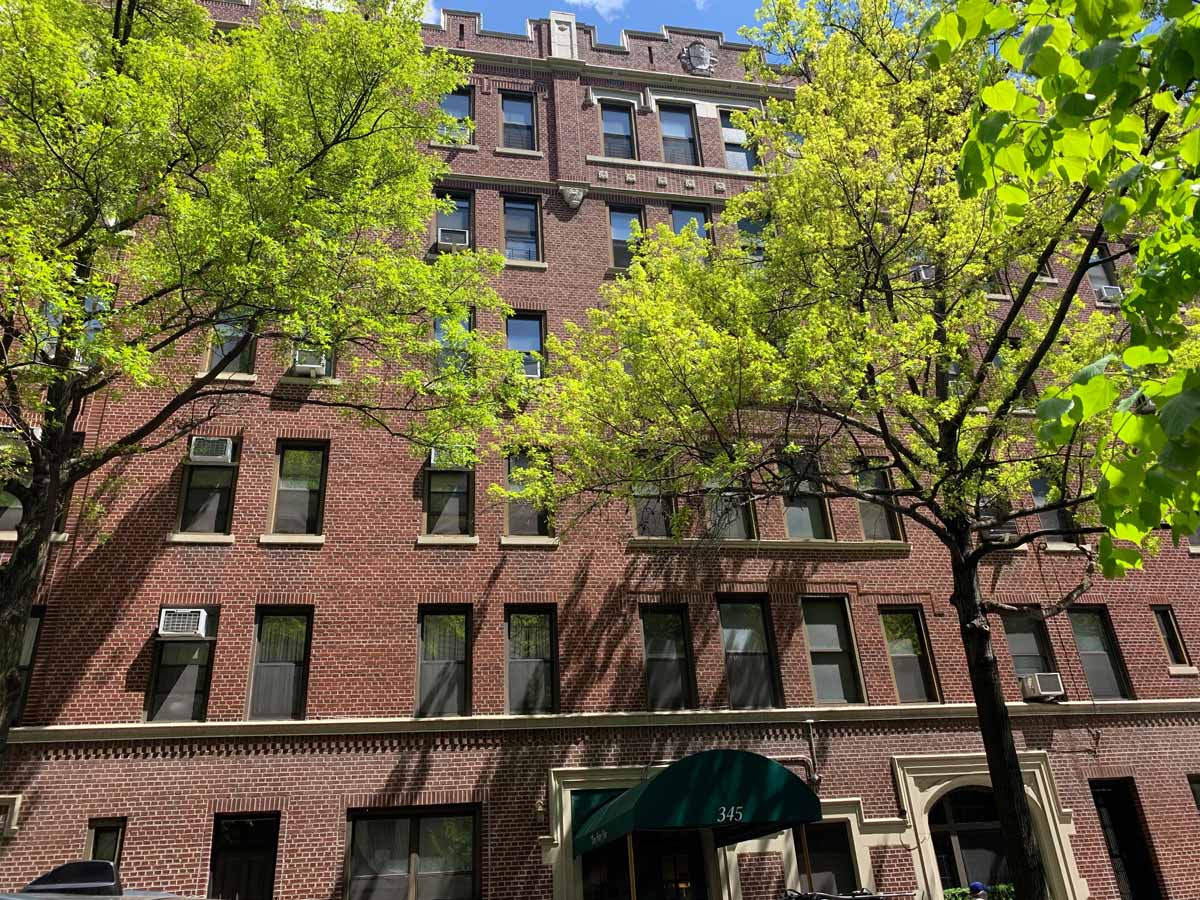