476 Broadway/38 Crosby is a premier, 11 story loft building including 5 floors of live/work Condominiums and residential co-ops on the remaining floors. Central Air Conditioning keeps all of the occupants warm during the warm months. The full time Super maintains the building in excellent condition. 476 is just steps to all transportation, Soho shopping, restaurants, and fine foods.

Located south of Houston Street, Soho was originally an industrial area intended to be the location of a branch of the Lower Manhattan Expressway. However, after the efforts of community leaders, the project was abandoned, and Soho was eventually declared a historic landmark in 1973. The area became a haven for artists, drawn to its many lofts and low rent, and soon developed a “hip” reputation. As new buildings were constructed in empty lots, Soho began a shift to luxury housing and upscale retail. Today, tourists and vendors crowd the sidewalks and the window displays of large fashion stores decorate the streets. Although the rent for Soho’s famous lofts have skyrocketed since its humble beginnings, Soho is still known for its beautiful architecture and historical ties to the arts community. 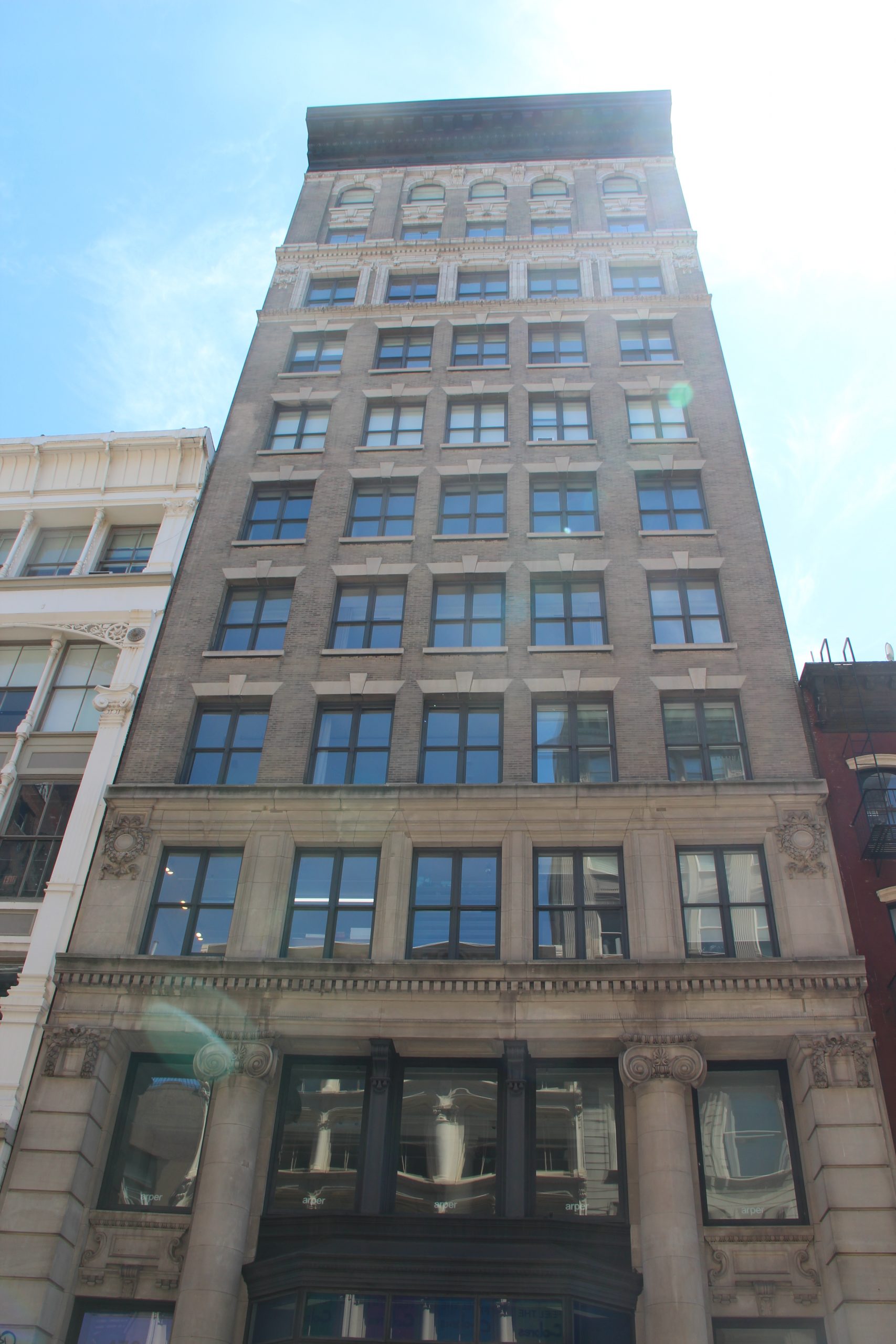 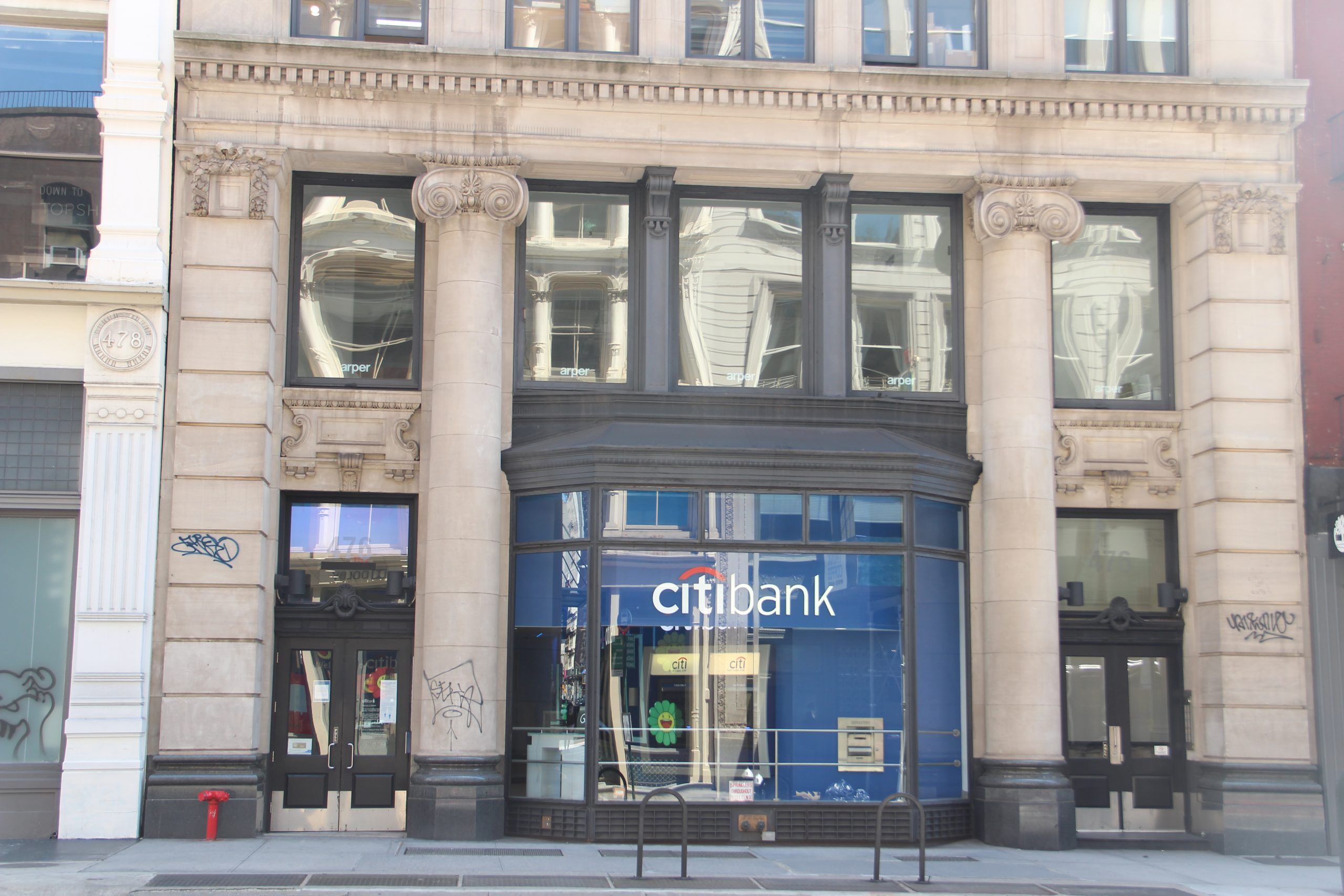 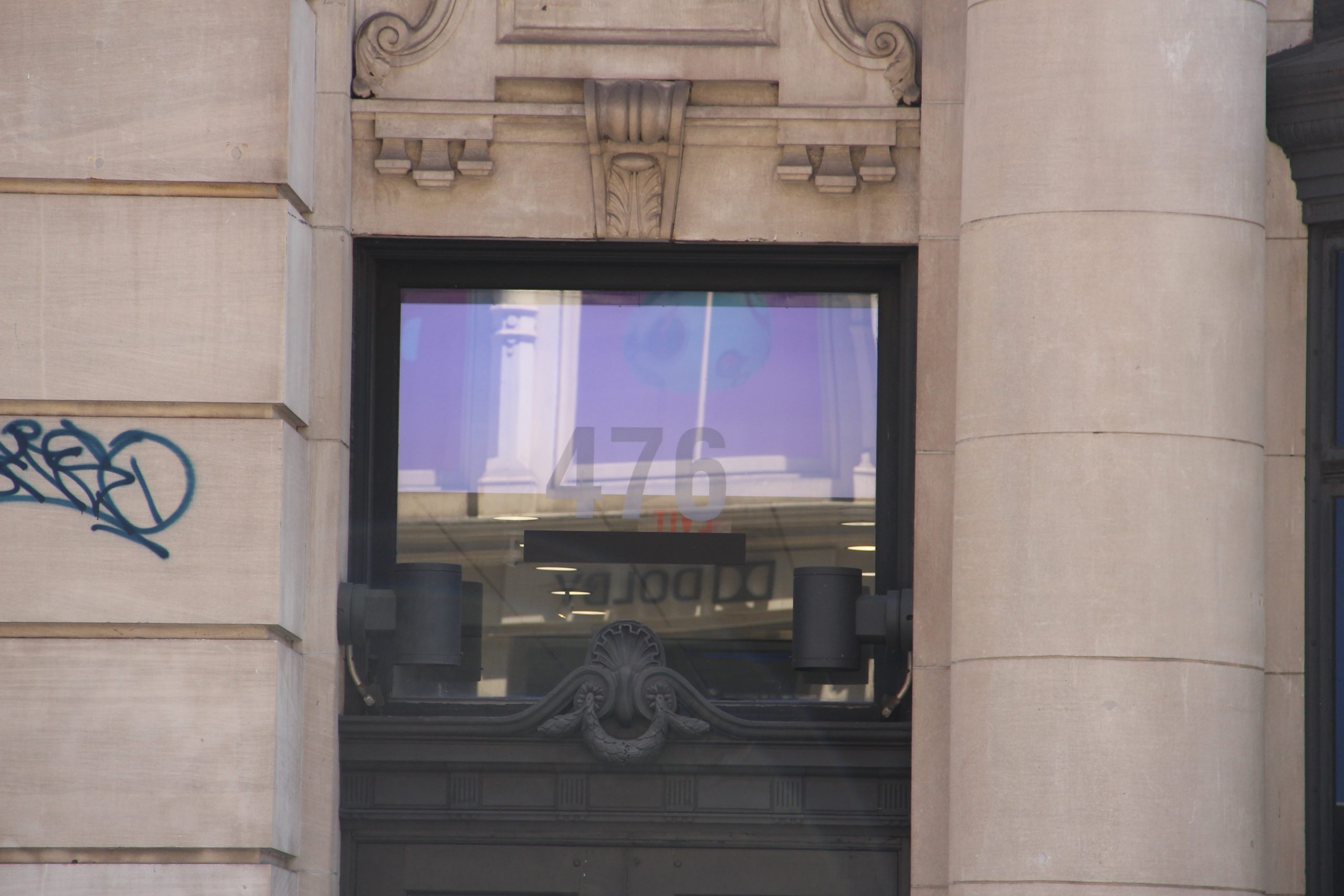